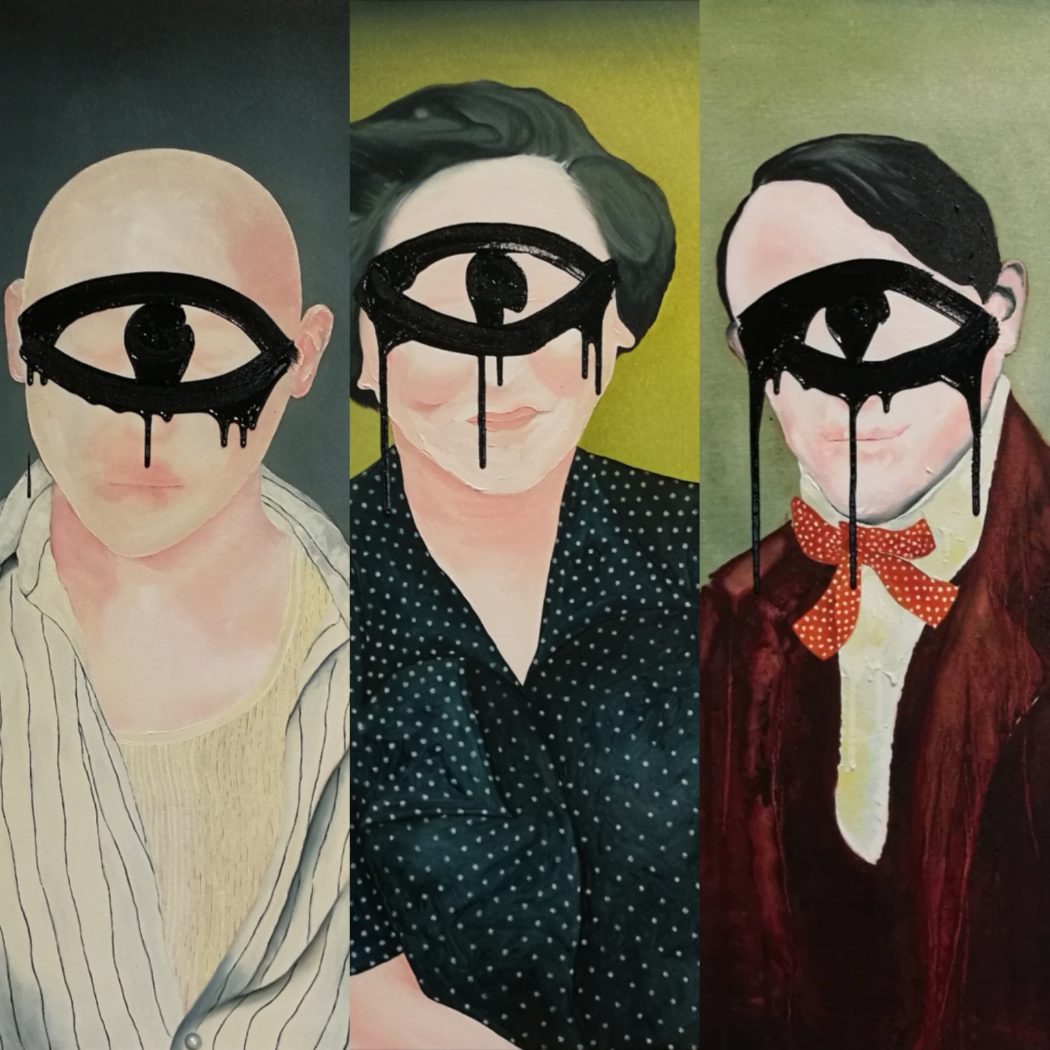 What’s left undone today, tomorrow will not do

The German-Polish exhibition is the result of a stay of two Polish artists and a Polish curator in Berlin as part of the „Artists in Residence“ project of the Alexander und Renata Camaro Stiftung.

The exhibition refers to the possibility of searching forms for what we are closed to, what we are turn our eyes away from, for what we lack, and what cannot be reduced or drained in order to satisfy any need. In short, it is all about us expressing our feelings, fears, tensions embraced by private micro-worlds. Such needs also shape our relations to the community, to what one may find as his/hers and has not yet been forfeited in it.

Aleksandra Kubiak’s latest project, which consists of an art object and a co-existing performative film, tells a story of various love affairs. The query she made at the Alexander und Renata Camaro Stiftung leads her from the biography of the artist Alexander Camaro to their common areas of interest and instruments of art. The recurring trauma that plagues both of them, the experiments which combine film, theatre, and performance and reflection on the condition of the world, remain not without significance. In her work, Kubiak brings to life a character composed of her desires, dreams and fears: This character is a painter, poet, florist, tightrope walker… The character is multiform, like a god.
The setting of that film is a deserted cinema in a historic building in Zielona Góra.

Alexander Camaro, as a painter of post-war modernism, artistically dealt with traumatic experiences throughout his life. Through the multiple transformations and adaptations to other contexts, he was able to create the necessary distance to thematize both: the trauma and its possible imaginary environment. Visual variations of traumatic experiences can be found in his paintings – Camaro uses allegories, metaphors and codes through which signs of violence are transmitted.

The portraits from Michał Jankowski’s new series The Blind (2020) are allegories of us: Jankowski shows an overview of a society, therefore digging through the diversity of positions and thought structures. Caught in our own supposedly correct thought patterns, each and every one of us can appear blinded or even „blind“.

Michał Jankowski (*1977 Zielona Góra) is a painter. He consciously refers to the traditions of the avant-garde, including surrealism, and redefines them. Preferring an ironic way, Jankowski shows the hidden and cruel drives of human beings. His paintings are allegories of a vanishing reality and at the same time an open confrontation of its future prospects. Jankowski’s works have been successfully exhibited in Poland and other European countries. His paintings are represented in numerous international museums and private collections.

Aleksandra Kubiak (*1978 Lubań) is an visual artist who expresses herself in performances, films, space-filling objects and sculptures. In the years 2002–2013, she worked together with Karolina Wiktor as the Chief Judge Group. Since 2014, she has been working on a multimedia autobiographical series of works, a processing of family situations. She enjoys and often works with actors, she writes scripts, texts and direct in films. Her works have been presented in numerous solo and group exhibitions in Poland and other European countries. In 2015 she received a grant from the Polish Ministry of Culture and National Heritage.Since 2017 she has been a lecturer at the Faculty of Arts at the Institute of Visual Arts at the University of Zielona Góra. 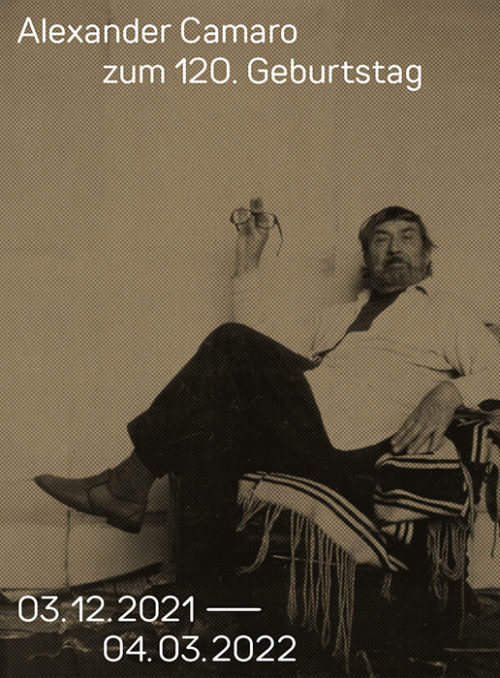